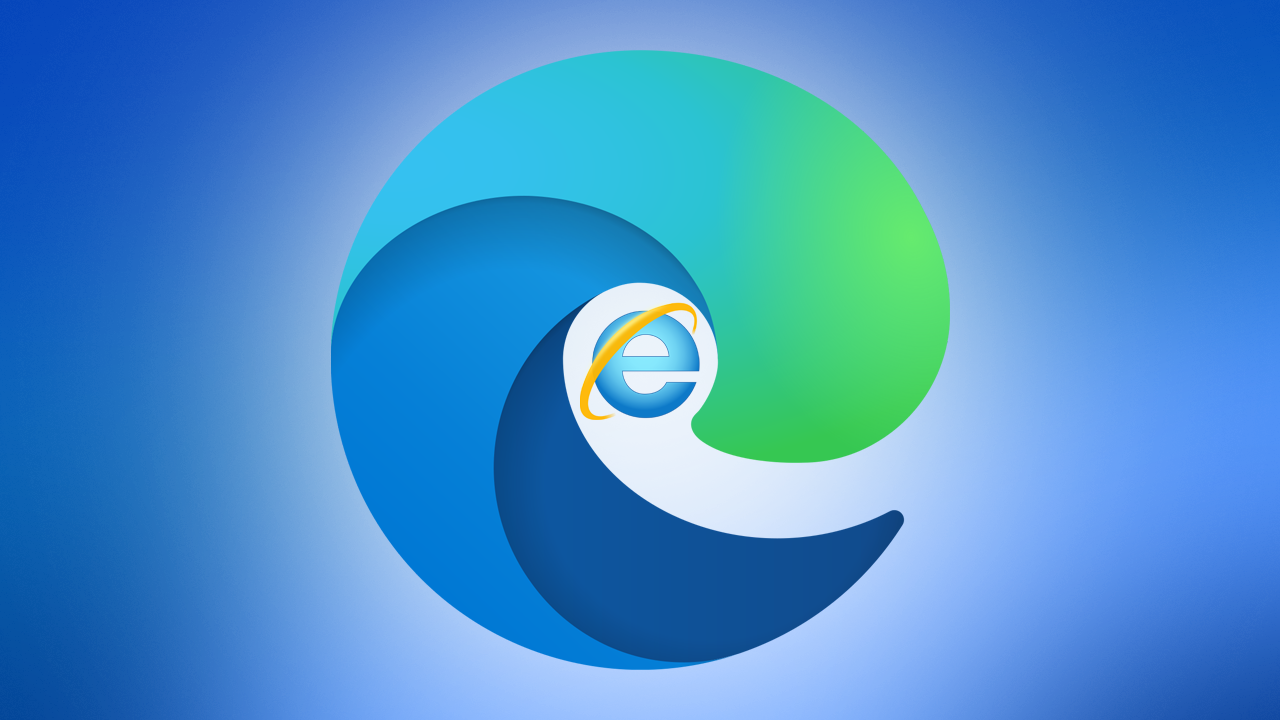 This is a companion article to previous ones on the same subject:

All these articles talk about enabling IE mode or doing additional things to aleviate issues when IE is eventually retired this year. Below are just a few quick tips.

END_OF_DOCUMENT_TOKEN_TO_BE_REPLACED 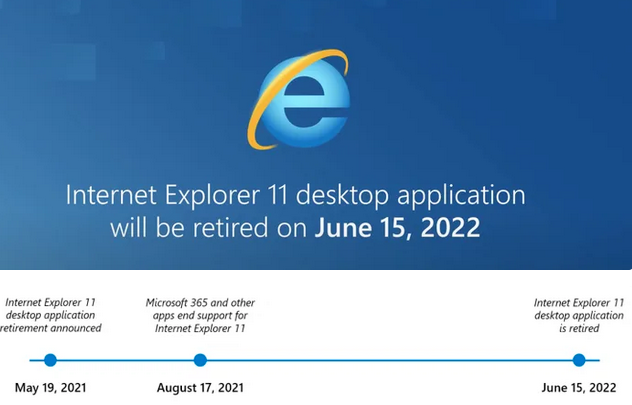 END_OF_DOCUMENT_TOKEN_TO_BE_REPLACED

The title of this post is tongue in cheek. Last week Microsoft has posted an article about Update Connectivity value and what role it plays in PC’s ability to install updates in a timely manner. Post made some waves on various IT news sites and also garnered critical response from systems administrators.

I cannot check if this parameter correlates with problems with updates (we use 3d party tools for updates). But, if you use Intune, maybe you can test this theory and find some useful insights. Although Microsoft provided rather vague explanation on how much time is actually required for PC to successfully update:

Specifically, data shows that devices need a minimum of two continuous connected hours, and six total connected hours after an update is released to reliably update.

Does this mean that only 2 continuous hours needed to initiate update, but the rest 4 can be divided in chunks, but still 6 in total needed to complete? So, if PC is online just 2 hours every day it will take 3 days to update? They need to clarify this part. By the way, this means being connected to Windows Update service, not just being online. But can update itself be interrupted? If not, then why they not say 6 continuous hours. Download already can be resumed next day and shouldn’t be that long anyway. Lots of confusion and questions here as it seems that you kind of need to keep it online for 6-8 hours to make it to update for sure. Which is not optimal. And this probably came from all the smart things introduced in Windows 10 gradually (active hours, Windows trying to find time to update when you are not actively using it). Updates got so big and they need so much time to install that it became a problem for users (being interrupted with updates). But Microsoft’s solution for this was not installing updates at all. Which is bad for security and a headache for administrators. And response from Microsoft is – Windows 11 has smaller and faster updates. Right. Though Windows 10 is not going away yet. And it was “last Windows” version and was intended to be polished and improved all the time. Why not improve update process in it instead of as usual touting better things for new and shiny versions? Who knows, maybe updates will not require a restart. In Windows 65 🙂

This year has a lot less posts as i have stopped doing M365 news in January. I still post in Technology category occasionally and some new articles get some views, but not that many. Also sometimes i repost in LinkedIn and i get some traffic from there. I have decided to post about interesting M365 news directly on LinkedIn. Got tired of collecting all the news and summarizing them. Again a few posts about board games, books. Will use Matomo for page views stats this year again. Because numbers differ from Google Analytics (Matomo has a bit higher count) and it will be better to compare with numbers from the same system.

END_OF_DOCUMENT_TOKEN_TO_BE_REPLACED

Usual stats from Board Games Stats app. At some point stopped playing a lot on Yucata. No live plays this year. So numbers dropped considerably again. I have only tried a few new games at the very beginning of 2021, but they didn’t grab me, so not many plays and not enough to review even. Based on number of plays i have cooled down on Oracle of Delphi and Firenze. But they still are my favorite games, just less desire to play anything this year 🙂 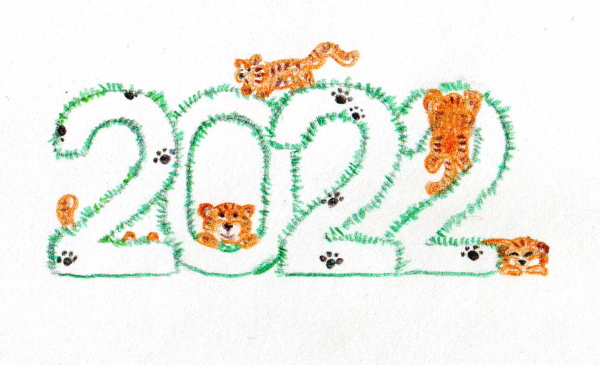 In my last article regarding IE Mode i have griped that MS allowed to host site list file in the cloud, but there was no option to actually modify and publish it using M365 console. Well, this is now fixed. Microsoft presented a new section in M365 Admin Console called Microsoft Edge site list, which allows to manage multiple site lists, add URLs, save versions and publish them. There is also an option to import xml file with a list. Then you can copy ID of such site list and use it in Intune device profile to push that site list and a setting to use it to selected groups of devices. Alternatively you can use ConfigMgr or regular group policies. Although it is not clear how you can use just ID with group policies. I think it still requires a path to the file. But if you are in Intune camp completely, then this is a nice way to get rid of hosting files manually in Azure and a nice way to have different rings of devices with different sets of sites that has to be opened with IE mode. More information in this article on MS Tech Community.

END_OF_DOCUMENT_TOKEN_TO_BE_REPLACED

From my understanding the “Japanese IME is not ready yet.” (or Chinese) error started appearing sometime around 1903 was released. There are tons of articles and questions on internet regarding this issue with not many working solutions. Especially for restricted corporate environment. We have started seeing reports about this error while pushing 20H2 version. But it seems such problems were also observed after 1903 update (or maybe even earlier) and some IT staff was “fixing” it by copying IME files from older version into new essentially replacing it. This doesn’t work with latest Windows 10 versions. Not to say this is not a pretty solution anyway. I had to involve Microsoft support recently to tackle this and below are my findings and kind of a solution for this.