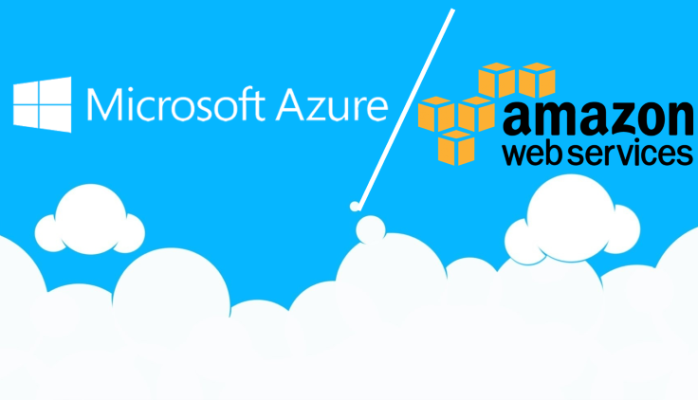 I’ve heard and read a lot about Microsoft’s and Amazon’s cloud services, but never really had to look into them. On my previous job we only just have started using local provider’s cloud services and Azure was only on our minds. So, being a complete noob in this area i have decided to give it a try, especially as i have found out they have a temporary free tier or trial modes. I also needed to run a few tests on recent Windows Server versions for www.igniterealtime.org products (Openfire) and i didn’t want to pirate just to be able to install into my virtual machine. This won’t be a helpful read for seasoned cloud users, but might be insightful for those thinking to dip their toes into this. Especially on the “free” matter.

Amazon Web Services (AWS) was my first choice as this is still the most popular platform (with Azure getting more market share quickly).

Microsoft Azure was my second option to test. I have used some Office 365/Microsoft 365 services in the past and know my way around Azure Portal somewhat. I also follow latest Microsoft news closely, so it was interesting to see how Azure services work.

In conclusion, both services are similar. Azure looked more familiar and polished from the UI perspective. Out of the box security groups in AWS were more convenient to setup common rules for instances. Although it was also my fault for not reading up on that more and being naive, Azure also wasn’t clear enough about its costs and it didn’t felt truly free for 12 months as advertised with unexpected charges.

One thought to “Testing free tiers of Azure and AWS [EN]”